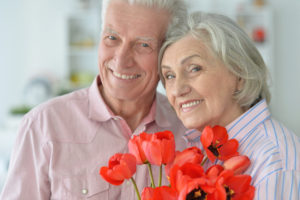 Parkinson’s disease is a brain disorder that leads to shaking, stiffness, and difficulty with walking, balance, and coordination. It affects about half a million people in the United States although the numbers may be much higher. The average age of onset is 60 years, and the risk of developing Parkinson’s goes up with age.

Parkinson’s disease was first described in 1817 by James Parkinson, a British doctor who published a paper on what he called “the shaking palsy.” He described four major symptoms.

Parkinson’s disease belongs to a group of neurological conditions called movement disorders. The four main symptoms of Parkinson’s are:

• tremor, or trembling in hands, arms, legs, jaw, or head
• rigidity, or stiffness of the limbs and trunk
• bradykinesia, or slowness of movement
• postural instability, or impaired balance.

Parkinson’s symptoms usually begin gradually and get worse over time. As the symptoms become more severe, people with the disorder may have difficulty walking, talking, or completing other simple tasks. They also experience non-motor, or movement symptoms including mental and behavioral changes, sleep problems, depression, memory difficulties, and fatigue.

Parkinson’s disease not only affects the brain, but the entire body. While the brain involvement is responsible for the core features, other affected locations contribute to the complicated picture of Parkinson’s.

Parkinson’s disease is both chronic, meaning it lasts for a long time, and progressive, meaning its symptoms grow worse over time. It is not contagious.

Diagnosis Can Be Difficult

About 60,000 Americans are diagnosed with Parkinson’s disease each year. However, it’s difficult to know exactly how many have it because many people in the early stages of the disease think their symptoms are due to normal aging and do not seek help from a doctor. Also, diagnosis is sometimes difficult because there are no medical tests that can diagnose the disease with certainty and because other conditions may produce symptoms of Parkinson’s.

People with Parkinson’s may sometimes be told by their doctors that they have other disorders, and people with diseases similar to Parkinson’s may be incorrectly diagnosed as having Parkinson’s. A person’s good response to the drug levodopa may support the diagnosis. Levodopa is the main therapy for Parkinson’s disease.

Who Is at Risk?

Both men and women can have Parkinson’s disease. However, the disease affects about 50 percent more men than women. While the disease is more common in developed countries, studies also have found an increased risk of Parkinson’s disease in people who live in rural areas and in those who work in certain professions, suggesting that environmental factors may play a role in the disorder.

Researchers are focusing on additional risk factors for Parkinson’s disease. One clear risk factor for Parkinson’s is age. As mentioned above, the average age of onset is 60 years and the risk rises significantly with advancing age. However, about 5 to 10 percent of people with Parkinson’s have “early-onset” disease which begins before the age of 50. Early-onset forms of Parkinson’s are often inherited, though not always, and some have been linked to specific gene mutations.

In very rare cases, parkinsonian symptoms may appear in people before the age of 20. This condition is called juvenile parkinsonism. It is most commonly seen in Japan but has been found in other countries as well. It usually begins with dystonia (sustained muscle contractions causing twisting movements) and bradykinesia (slowness of movement), and the symptoms often improve with levodopa medication. Juvenile parkinsonism often runs in families and is sometimes linked to a mutated gene.

Some Cases Are Inherited

Yoga and Tai Chi for Parkinsonians

Heart, Body & Mind Home Care offers wellness services in addition to in home personal care. We believe that engaging in the right activities under a customized care plan can offer significant health & wellness benefits to our clients.
Research suggests that practicing yoga or tai chi with a trained instructor such as those available at Heart, Body & Mind Home Care may improve balance and stability in older adults and reduce the risk of falls. Importantly, there is also evidence that yoga and tai chi are the most beneficial complementary therapies to help improve balance impairments in people with mid-to-moderate Parkinson’s disease. Yoga can assist with posture, loosen tight muscles, build confidence and as a result, enrich quality of life.

Heart Body & Mind Home Care is committed to the principle that it takes more than just effort to provide care to another human being – it takes heart. Our hearts are in all that we do. If you are interested in learning more about our compassionate home care and wellness services in Southwest Florida, including 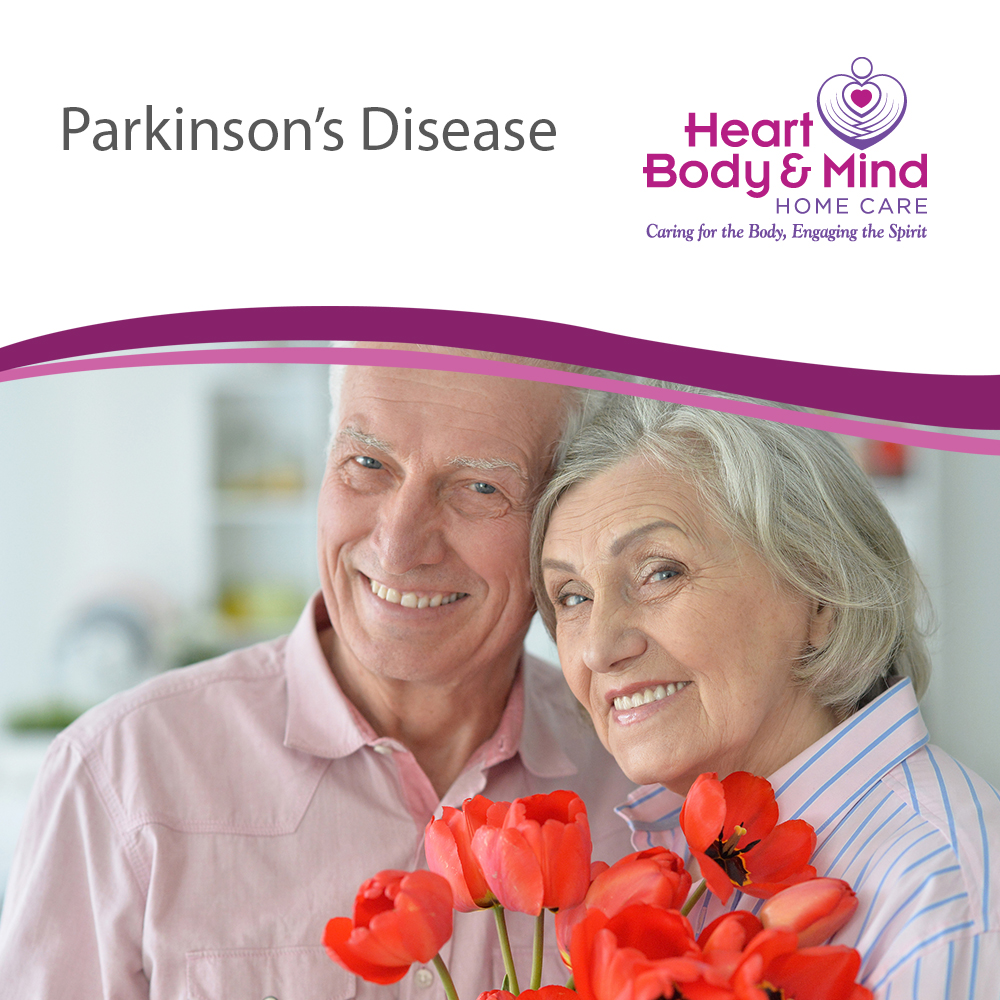 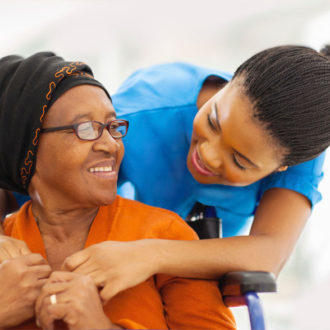 A Caregiver’s Guide: Adapting Caregiving Strategies Throughout the Stages of Alzheimer’s

Alzheimer’s affects everyone a little differently, but understanding the progression of the disease will help for bett... Read More » 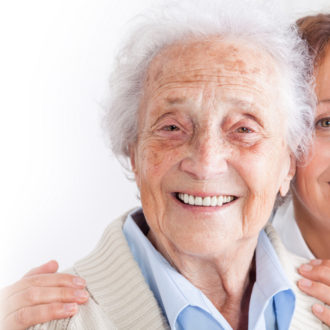 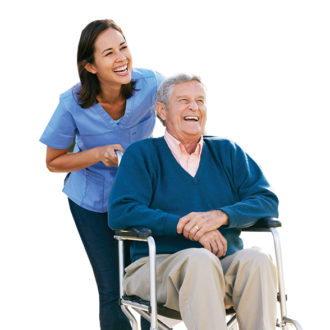 How Home Care Can Help Persons with Disabilities

We Accept Most Long-Term Care Insurance. Call to speak with a Senior Care Advisor to learn about your policy benefits. Contact Us Today!

Don't Miss Out! Subscribe To Our Newsletter & Receive a Free E-book.